Service leaders from across the country descended on the nation’s capital this past week, coming together to commend service champions, honor innovative and strong programs, and educate elected leaders and the public about the vital role of service in their communities. Throughout the various award ceremonies and events, California’s programs and leaders were recognized for their part in advancing service in the state.

At the Corps Network 2018 National Conference, the Save the Sierras, Tree Mortality AmeriCorps Program was honored as a Project of the Year. Speaking to attendees, Representative Tom McClintock (CA-4) discussed the important role this CaliforniaVolunteers and California Conservation Corps AmeriCorps program has served to mitigate the effects of the bark beetle infestation and drought. The Corps Network also recognized the strong support of Congressional Champions, including Representative Jared Huffman (CA-2).

At the Friends of National Service Awards Ceremony, Representative Doris Matsui (CA-6) was awarded the Edward M. Kennedy National Service Lifetime Leadership Award. Matsui, who serves as the Co-Chair of the National Service Congressional Caucus, has been a constant supporter of service: “No one was a greater champion for national service than Senator Kennedy and I am deeply honored to receive this award that bears his name,” said Congresswoman Matsui. “National service programs are moving the needle on some of the most pressing challenges we face as a nation. AmeriCorps provides benefits far beyond the sum of its parts and multiplies a modest federal investment many times over through its community impact.”

After a successful week in Washington, D.C., state commission representatives and program leaders return home inspired to continue to share the stories of service and expand AmeriCorps nationwide. 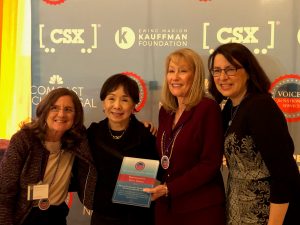 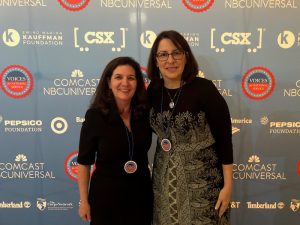 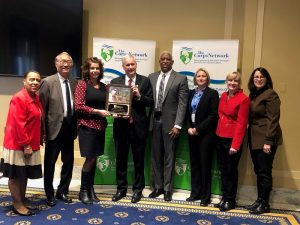