The Atlantic: A New Way for Californians to Serve 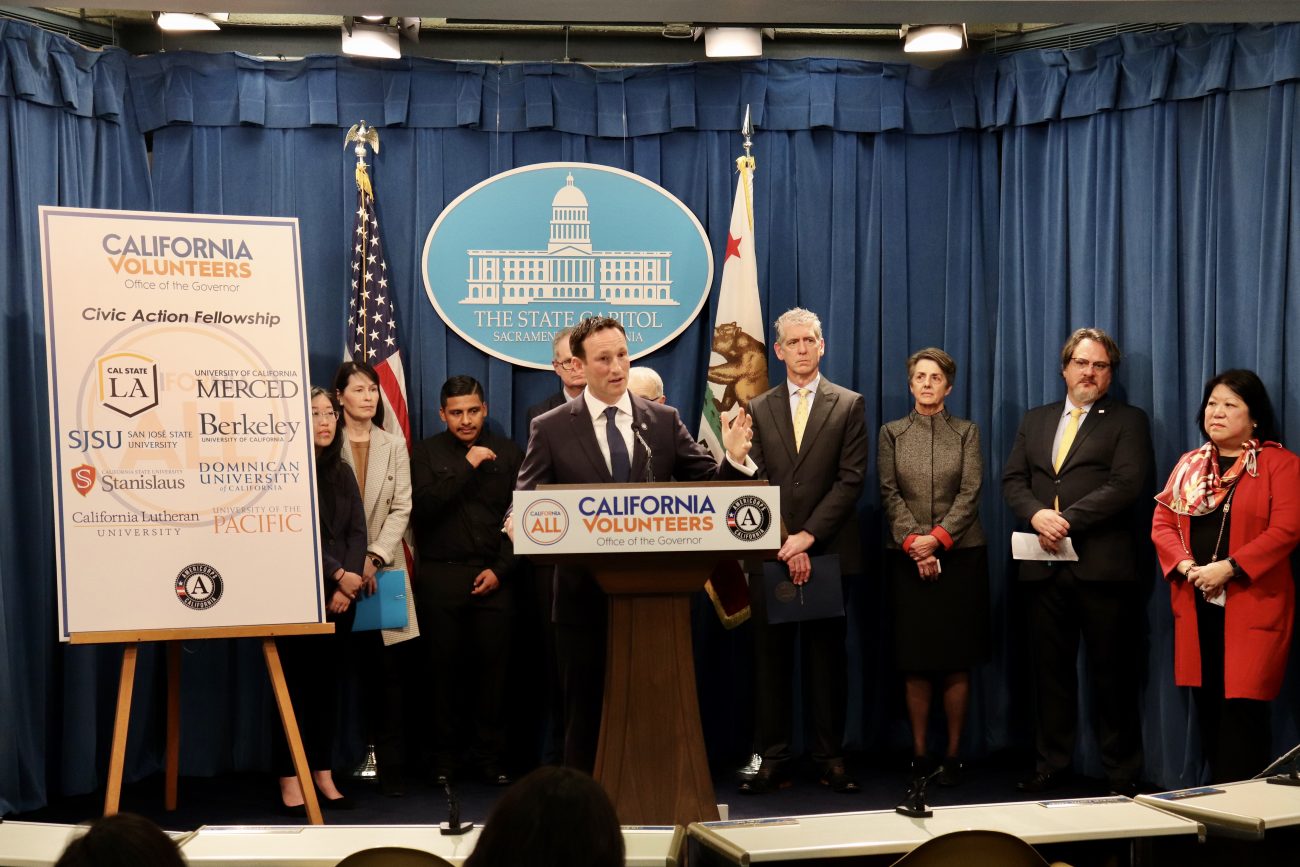 The coronavirus peril is global. Much of the response must, of course, be international or national if it is to matter at all. In the United States, only the federal government can pump out stimulus in the trillions of dollars, or set quarantine or travel restrictions at international ports.

But if anything has become obvious through the past two months of American response to the virus, it is that most of what has been positive and effective has happened elsewhere than in Washington.

The people who have taken the lead have been governors, both Republican and Democratic. Mayors, of cities big and small. Not all business officials, but many of them. The staff and leaders of universities and community colleges, elementary schools and high schools, libraries and civic clubs. Frontline health-care workers, people working in hospitals and clinics, children and parents. People and groups like these, and on down a long list, have been innovating, acting, sharing, rescuing.

What we think America is, or should be at a time of crisis, has been demonstrated mainly on the statewide, regional, community, and personal level.

Last week, Deb Fallows wrote about libraries’ response. Now that their physical spaces have been closed, many libraries have been innovative about extending their digital and virtual reach. Before that, I wrote about emerging plans to sustain the overall economies of “left-behind” non-coastal regions, and about why the same small businesses that have helped rebuild so many smaller cities were now critically at risk.

Now, a look at how several groups promoting civic engagement and civic service, as a long-term project, have responded to this era’s emergency. This installment concerns California Volunteers, the civic-service operation overseen by California’s state government.